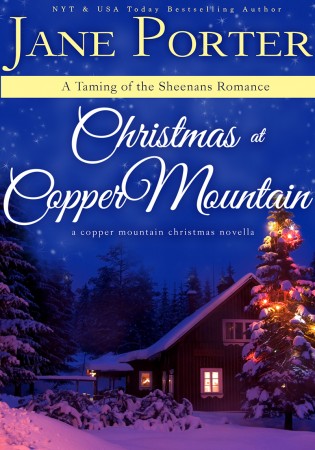 Taming of the Sheenans Series 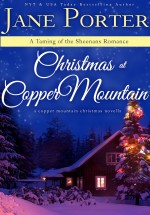 Brock was a big man.  He was tall–six one or two—with broad shoulders, a wide muscular chest, and shaggy black hair.

Harley’s late husband, David, was Portuguese and darkly handsome, but David was always groomed and polished while the Montana rancher seemed disinclined to comb his hair, or bother with a morning shave.

The truth was, Brock Sheenan looked like a pirate, and never more so than now, with tiny snow flakes clinging to his wild hair and shadowed jaw.

“I’m fine,” she said breathlessly, embarrassed.  “I didn’t hear you come in.”

“The faucet was on.” He rubbed his hands together, the skin red and raw.  “You’re not….crying…are you?”

She heard the uncomfortable note in his voice and cringed a little.  “No,” she said quickly, straightening and squaring her shoulders as she dumped the potato peels into the garbage.  “Everything’s wonderful.”

“No,” she repeated crisply, drying her hands.  “Just peeling potatoes for dinner.”

Her gaze swept his big frame, seeing the powdered snow still clinging to the hem of his wrangler jeans peeking beneath his leather chaps and white glitter dusting his black brows.  His supple leather chaps weren’t for show.  It was frigid outside and he’d spent the week in the saddle driving the last herds of cattle from the back country to the valley down below so the cows could take shelter beneath trees.  “Can I get you something?”

“You don’t happen to have any coffee left from this morning that you could heat up?”

“I can make a fresh pot,” she said, grabbing the glass carafe to fill it with water.  “Want regular or decaf?”

He glanced at the clock mounted on the wall above the door and then out the window where the snow flurries were thickening, making it almost impossible to see the tall pine trees marking one corner of the yard. “Leaded,” he said.  “Make it strong, too.  It’s going to be a late night for me.”

She added the coffee grounds, and then hit the brew button.  “You’re heading back out?”

“I’m going to ride back up as soon as I get something warm in me.  Thought I’d take some of the breakfast coffee cake with me.  If there was anything left.”

“There is.”  She’d already wrapped the remaining slices in foil.  He wasn’t one to linger over meals, and he didn’t like asking for snacks between meals, either.   If he wanted something now, it meant he wouldn’t be back anytime soon.   But it was already after four.  It’d be dark within the hour.  “It’s snowing hard.”

“I won’t be able to sleep tonight if I don’t do a last check. The boys said we’ve got them all but I keep thinking we’re missing one or two of the young ones.  Have to be sure before I call it a night.”

Harley reached into a cupboard for one of the thermoses she sent with Brick on his early mornings.  “What time will you want dinner?”

“Don’t know when I’ll be back.  Could be fairly late, so just leave a plate in the oven for me.  No need for you to stay up.”  He bundled his big arms across his even bigger chest, a lock of thick black hair falling down over his forehead to shadow an equally dark eye.

There was nothing friendly or approachable about Brock when he stood like that.  His wild black hair, square jaw, and dark piercing gaze that gave him a slightly threatening air, but Harley knew better.  Men, even the most dangerous men, were still mortal.  They had goals, dreams, needs.  They tried, they failed.  They made mistakes.  Fatal mistakes.

“Any of the boys going with you?” she asked, trying to sound casual as she wrapped a generous wedge of cheddar cheese in foil, and a hunk of the summer sausage he liked, so he’d have something more substantial than coffee cake for his ride.

He shook his head, then dragged a large calloused hand through the glossy black strands in a half-hearted attempt to comb the tangled strands smooth.  “No.”

She gave him a swift, troubled look.

He shrugged.  “No point in putting the others in harm’s way.”

Her frown deepened. “What if you get into trouble?”

She arched her brows.

She ought to be intimidated by this shaggy beast of a man, but she wasn’t.  She’d had a husband—a daring, risk taking husband of her own—and his lapse in judgment had cost them all.  Dearly.

“It’s dangerous out there,” she said quietly.  “You shouldn’t go alone.”

Christmas at Copper Mountain is available in the following formats: 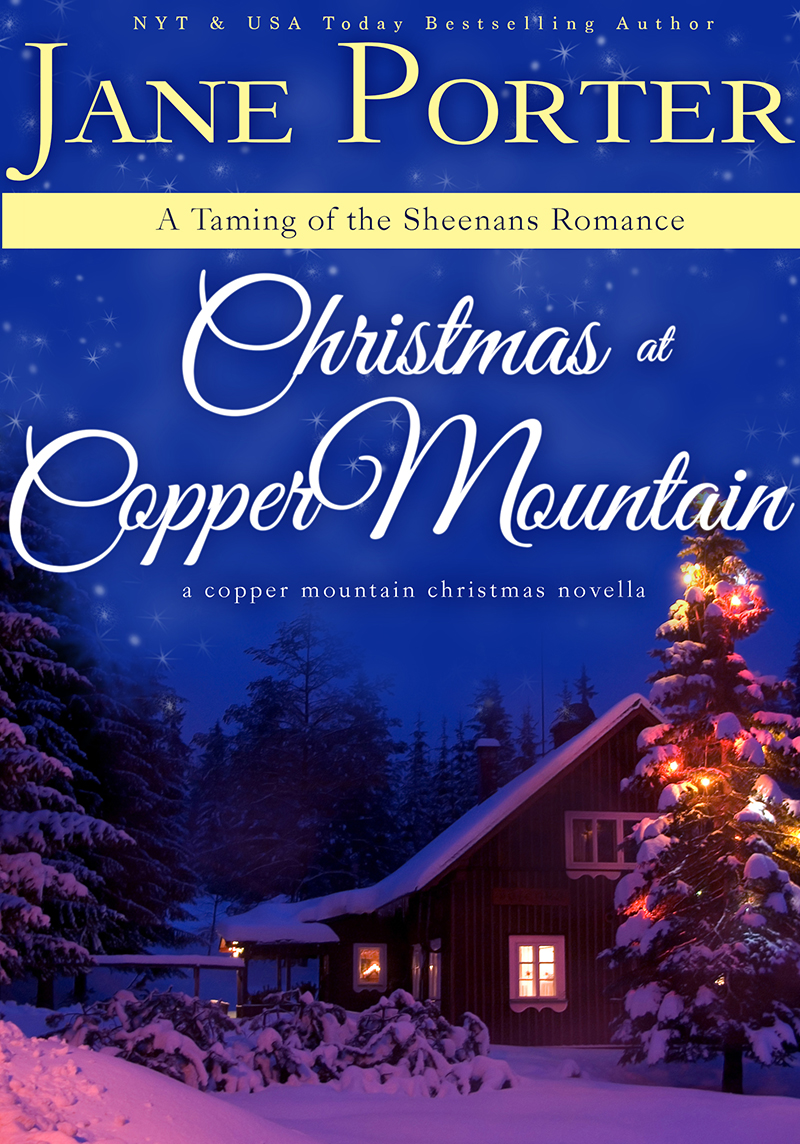