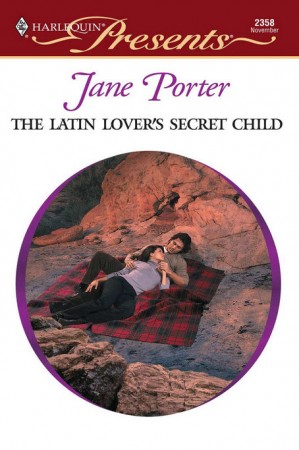 Book 4 of The Galván Brides Series

Argentinean wine tycoon Lucio Cruz is not expecting the call that summons him to his estranged wife’s side. She’s suffering a partial loss of memory, and Lucio discovers that she’s returned to being the fiery, affectionate girl with whom he once eloped. Suddenly he can’t resist her—but he knows he must. In just a few weeks, their divorce will be final….

Argentinean wine tycoon Lucio Cruz is not expecting the call that summons him to his estranged wife’s side. She’s suffering a partial loss of memory, and Lucio discovers that she’s returned to being the fiery, affectionate girl with whom he once eloped. Suddenly he can’t resist her—but he knows he must. In just a few weeks, their divorce will be final….

Book 4 of The Galván Brides Series

It was a beautiful afternoon, sunny, cloudless, the sky a pristine blue. Anabella Galvàn felt the warmth of the sun inside her, her happiness almost as bright.

“You just like the idea of running away together,” Lucio answered, tweaking her nose. “You’re such a rebel, Ana.”

“Maybe. But I want to be with you and if we worried about what everyone else thought, we’d never be together.”

The gaucho nodded his head slowly, his thick black hair loose to his shoulders. He usually wore it tied back but Ana had pulled the leather tie from it moments ago. “You’re sure your brother has no idea-“

“Dante’s not even at the estancia. He’s in Buenos Aires. He’s left me with his American, Daisy.” Ana’s fine black eyebrows arched. “And Daisy is very sweet, but she’s far too trusting.”

“Your brother ‘s going to be furious.”

Ana pressed against Lucio’s chest and drew his arms around her. “Stop worrying. Everything’s going to be fine.”

They were sitting on a stone plaster wall behind the small town center and he dipped his head, kissed her cheek, near her ear. “I just don ‘t want you hurt. I couldn’t bear it if anything happened to you.”

She laughed at his fears and snuggled closer. “Nothing will happen, Lucio.”

They were silent for a moment and the warm breeze ruffled Ana’s hair and danced across their skin. Anabella closed her eyes, savoring the afternoon’s warmth, the feel of the sun on the top of her head, the strength of Lucio’s arms. Everything would be perfect now. She and Lucio together. She and Lucio and the baby. She couldn’t forget the baby. The baby made all things possible.

His arms tightened around her. His mouth brushed her ear. “This is crazy, you know,” he said, his voice deep.

Ana broke free and turned to face him, her hands supporting her on the rough stone and plaster wall. She studied his face, the black brows, dark eyes, long nose, sensual mouth. He was lovely, but what made him lovely wasn’t the symmetry of his features or his imposing size, but rather the beauty on the inside. You could see the fire in his eyes. You could feel his energy. He was so alive. So real.

Unlike the people in her world.

Anabella swallowed and reaching up lightly traced his temple, his nose, his cheekbone and chin. “I love you, Lucio.”

His dark eyes burned hotter, the heat and desire a tangible thing. “Not half as much as I love you.”

But his fire didn’t scare her. She loved it. She wanted it. He made her feel big and powerful and free.

He laughed softly and shook his head. “You’re not a dreamer, are you?”

“We will have it all,” she insisted stubbornly, glaring at him. “We’ll have each other. We’ll have the baby. What else is there?”

The Latin Lover’s Secret Child is currently available in digital format only: 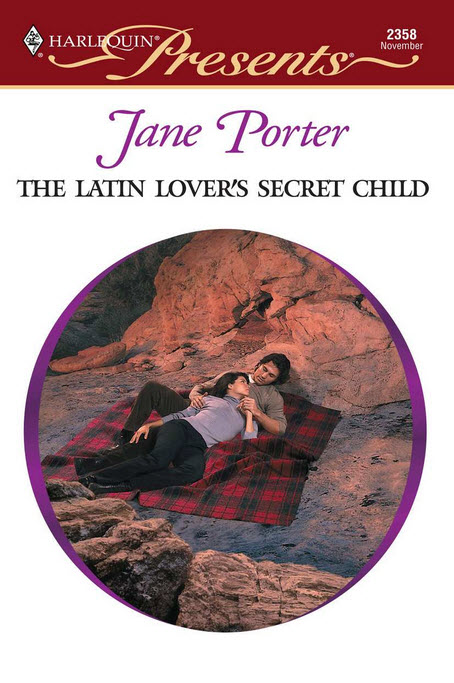